The CEINCE is a cultural initiative promoted by the Schola Nostra Association, a collective which brings together diverse teaching staff and researchers of the universities of Valladolid, Burgos and Salamanca, and other groups and people linked to pedagogical renovation.

The CEINCE also counts on a network of collaborators which extends to a considerable number of universities in the country and to other sectors of the school system and of non-formal education. In the same way, outstanding Spanish, European and American academicians make up its Scientific Council. 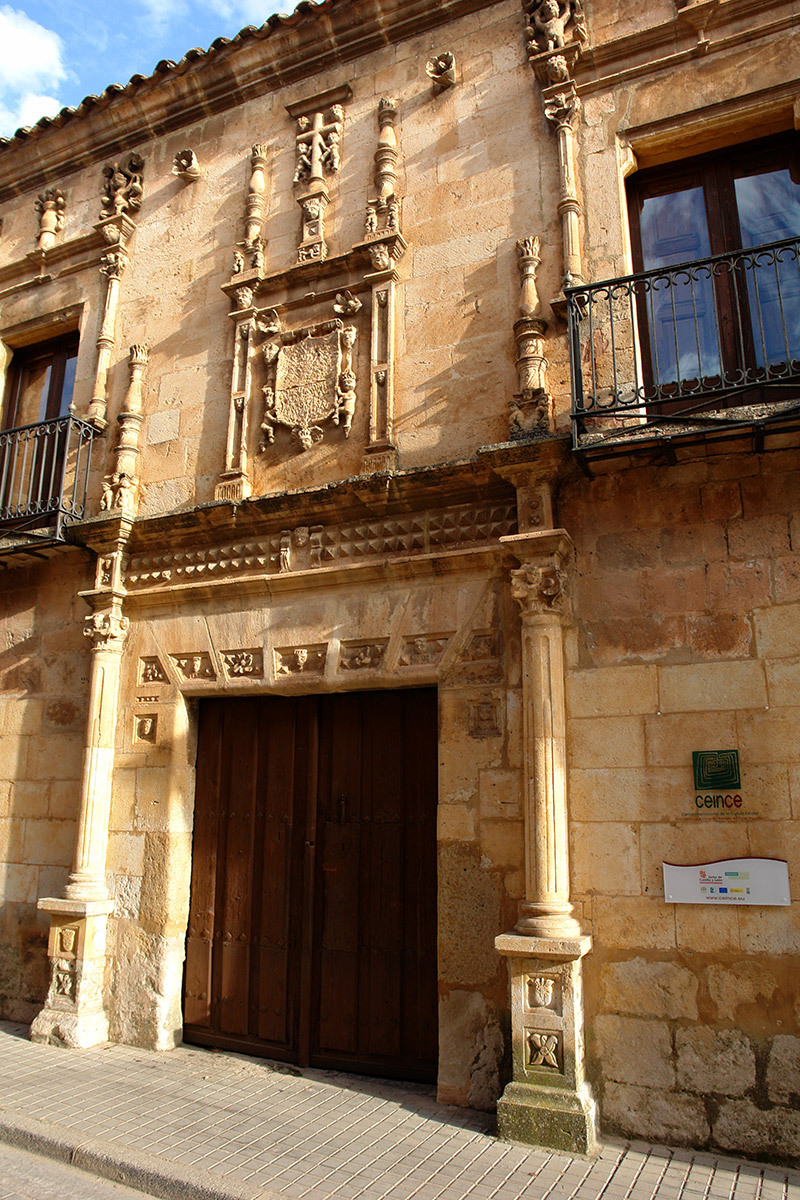 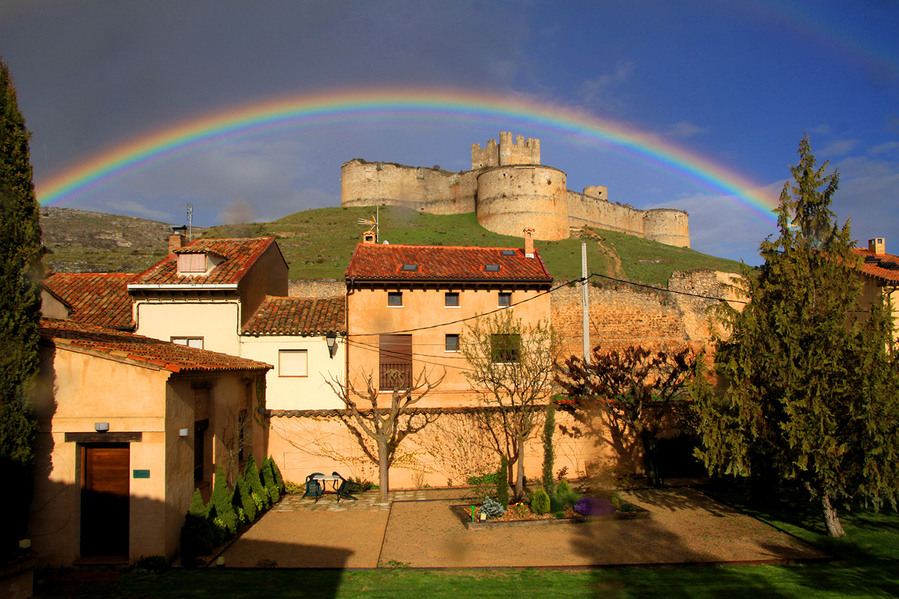 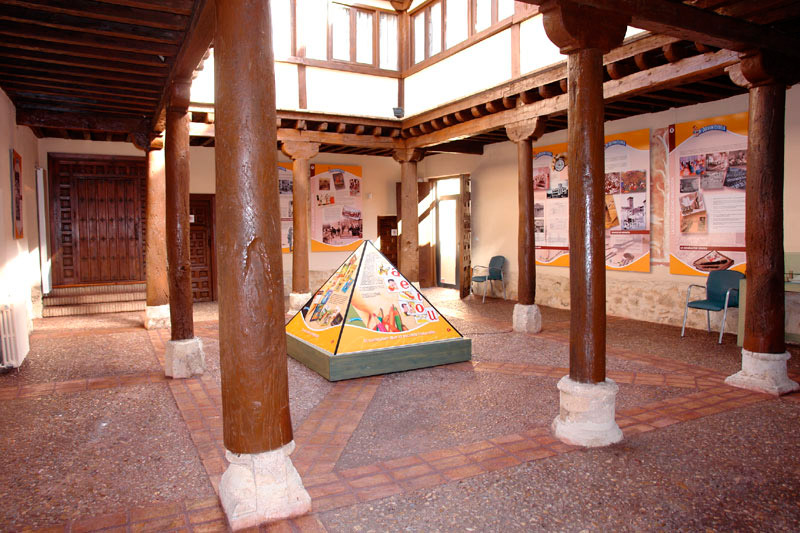 What do we do?

The CEINCE covers, among others, the following fields of activity:

CEINCE is based in Berlanga de Duero, Soria, Spain. Berlanga is a small town declared to be of historic and artistic interest which was the home of the Marquisate of the Velasco, Tovar and Frías family, Royal Lieutenants of Castille.

In this town, the CEINCE is housed in the 16th century Manor House, attributed to the Bravo de Laguna family and declared by Royal Decree to be a national historic and artistic monument.

The Centre is on the ground floor of the building, restored as a museographical space, with various new constructions for the following elements: Exhibition Hall, CEINCE Administration Office, Documentation Service (with an area for researchers), the Julián Sanz del Río Lecture Hall and the Library.

All this, together with the gardens works, as a whole in the context of the nearby Collegiate, the Castle, the Walls and the Royal Lieutenant’s Palace.